The Shoulder and Upper Extremity Course 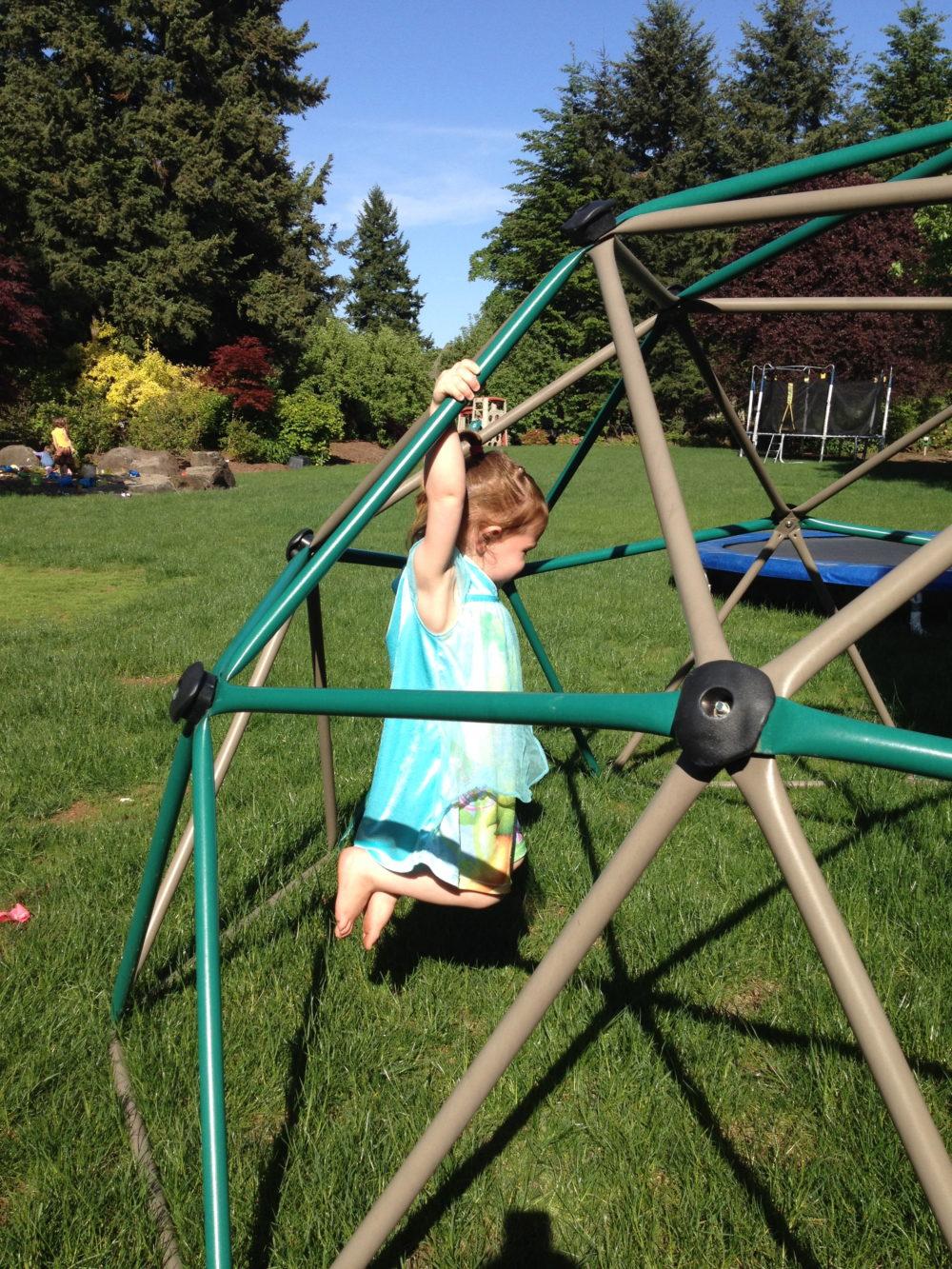 The shoulder is a complex extremely mobile structure that can move over 240 degrees in multiple directions, yet can easily support an individuals bodyweight over head. This combination of mobility and stability may seem at odds with each other, but you will learn the simple secrets to understanding the shoulder, diagnosing dysfunction and how to restore optimal function.

Scapula: The scapula is the base of energy transfer from the trunk to the hand and from the hand to the trunk. It is the first step away from the spine and into the upper extremity. This bone is highly mobile, yet very stable with a large number of large muscles attached as well as a solid platform of ribs on which to mate. If we look at the arm as a crane, then the scapula is the base of the crane. It provides the stability required to allow the hand to function at a distance from the body. Without this stability the force traveling into or out of the hand will find an alternative route that usually leads to energy dispersion or leaking and stress to specific structures that will eventually lead to break down. The better solution is to apply the force to as many structures as possible and align as many vectors as possible, while utilizing our bodies innate ability to convert linearish vector into a rotary vector allowing us to more efficiently propagate force through the body system. The interface with the humerus is relatively small and shallow, allowing significant range of motion.

Scapular humeral rythm: Normal shoulder flexion is considered to be 180 degrees with 50-60 degrees coming from the scapula and 90-120 from the glenohumeral joint. This is a wide variation for a standard measurement. What does this tell us? it’s not good enough to be reliable. Measuring scapular elevation is difficult clinically. It is much more productive to use body landmarks as metric rather than goniometer readings. Much has been written about this, but to put it simply, motion in the upper extremity should be initiated at the scapular and then moved into the humerus.

Glenohumeral: This joint is the interface of the scapula and the humerus. Since the humerus is so much larger by comparison to the glenoid, it I often describe it to patients like a golf ball on a golf tee.

Clavicle: The “mini humerus”. This is the only bony connection from the upper extremity to the axial skeleton. It acts as a strut and helps to guide the scapula into a stable position during upper extremity loading. The role of the clavicle becomes becomes even more important when the arms are overhead and the clavicle becomes more vertical. The reality is the clavicle should follow, as closely as possible, the line of the humerus during weight bearing. This will provide efficient force transfer from the humerus into the scapula.